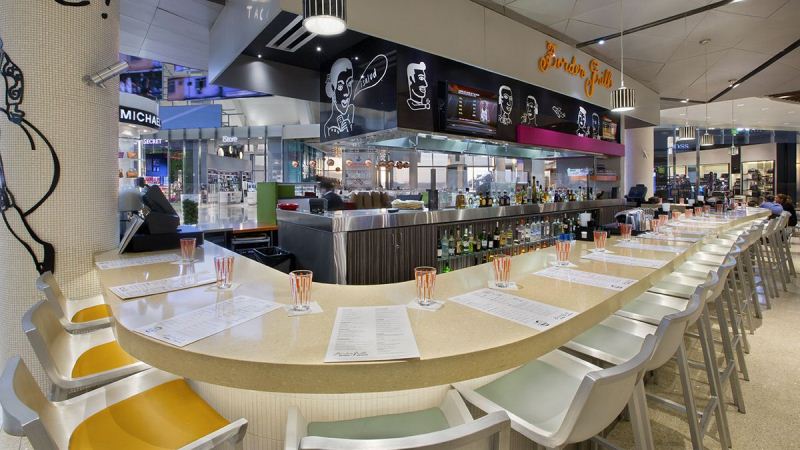 You’re at LAX and you’re looking for the best place to eat? Fear not, we’ve got your terminal by terminal dining guide to find the best restaurants in LAX. And if you have more time and are looking to get OUT of the airport, check out our guide with tips and tricks for how to find food and activities close to the airport that are either free to get to or very cheap! LAX used to be one of the worst places in the world to eat. It’s bad enough that the traffic is insane, that moving between terminals is difficult, and that the city of LA still hasn’t found a way to get public transportation into the actual airport (but we’re working on that). But to arrive having fought all that, and then be faced with McDonald’s or some nameless and low quality sandwich joint- it was salt in the wound.

Fortunately, that’s beginning to change! Little by little, the airport has brought in favorites from around the city of Los Angeles. And now, the food scene in the airport, though still imperfect, more accurately reflects the cuisine you can find outside the airport.

What Are the Best “Foodie” Terminals

So we’ve got to be real: Not every terminal is great. All have improved, there’s no doubt on that. But the reality is this: Tom Bradley International Terminal has AMAZING food options! We’re big fans of terminal 4, and we’d be just fine in terminal 5 and 7. Nonetheless, we’ve got suggestions for each terminal!

See Also:  The Best Lake Destinations Around The Globe

Get out of the airport to eat- for free!

But what if you have more time to kill and want to leave the airport? We’ve got good news: We’ve got an entire article on the food and entertainment options close to LAX.

This is where things get really good. Like, we try not to eat dinner before coming to the airport good.

Umami and 800 Degrees are a burger and pizza joint respectively, and they’re favorites amongst all our foodie friends. At Umami, go with their original burger, or try the Hatch- the New Mexican in our relationship guarantees you won’t regret it.

But these are only two of a multitude of options. Border Grill is a popular upscale Mexican taco joint from chefs Susan Feniger and Mary Sue Milliken. Chaya is known for some great Happy Hours in LA, but the sushi in Tom Bradley isn’t bad either!

It’s tucked away, so that when you enter the grand hall after security, hang left and then curve around to the right and there you will find some of the best bang for your buck in all of LAX! The sandwiches are small, but they’re tasty, and at $5 to $6 a pop, the prices aren’t too bad! Try the cold fried chicken and the Jose Andres aka Spanish Godfather. Finally, top it off with a little taste so particular to LA by getting some pineapple with chile y limon or watermelon with sriracha Sanur.

While not the best of options, we still suggest checking out La Brea Bakery. It’s artisan bread at it’s best, and a popular local favorite. Finally, grab a So Cal brewery beer at Gordon Biersch and if you must, a pizza from California Pizza Kitchen. Finish it off with local favorite yogurt Pink Berry!

Again, La Brea Bakery is a great spot. Wolfgang Puck also has an express joint in this terminal.

There isn’t much going on in terminal 3. There’s La Brea Bakery (sensing a trend here) and Gladstone’s 4 Fish. There’s also the Virgin America Loft, their elite club that you can enter for $50. It’s a small space, with free drinks and some finger foods that might be worth it if you’ve got time to enjoy a couple drinks. If you have a Priority Pass, you get in to this lounge for free!

This is where we spend most of our time, and home to one of our favorite joints in all of Los Angeles. If you crave a decent sandwich, and want to help a favorite LA nonprofit– consider eating at Homeboy Café right after getting through TSA. Homeboy Industries is the largest anti-gang program in the nation, and they’ve also got a café downtown that cooks up some amazing food!

Vegetarians rejoice! Terminal 4 is home to local vegetarian favorite Real Food Daily. They cook up some great food, but at a STEEP price. But hey, you’re in an airport- when are things not pricy?

Finally, Cole’s is a great French dip place in downtown LA. And the airport location is pretty damn good too! Beer, french dips, and sports on the bars around the TV? We’re in!

Govind Armstrong just opened up 8 oz Burger Bar but the place that excites us most: KogiKogi at LAX Terminal 4Kogi, the food truck that started the craze here in LA- is dishing tacos out in LAX! You can’t go wrong with a three taco combo from Kogi while you wait for your next flight!

Can you hop over to another terminal? It’s a work in progress but if we had to choose one place, we’d probably hang out at the Redondo Beach Brewing Company.

B Grille by BOA Steakhouse is a good joint. Decent food, nice beer selection, and a great place to watch a game. The downside? Prices! But again, your options are limited.

For the morning crew, we’re fans of Klatch Coffee. It’s a nice break from Starbucks which dominates the coffee scene in every other terminal.

So if you have something of a food obsession and want to make the most of it at LAX, the lessons are simple: Fly internationally out of Tom Bradley International Terminal, fly American Airlines (or British Airways) out of terminal 4, or take the “free” shuttle to In N Out and spend some time plane watching. Did we leave a place out? Speak too highly of an establishment or downplay how great a place is? Let us know! 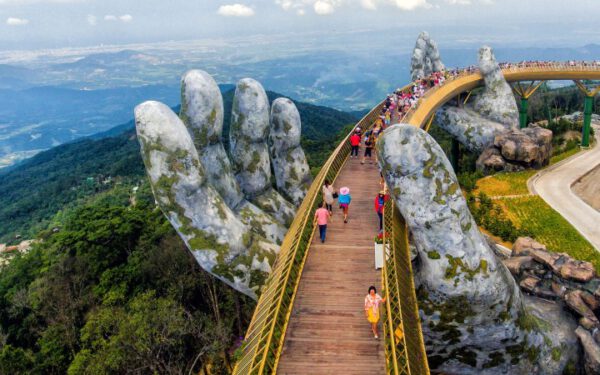 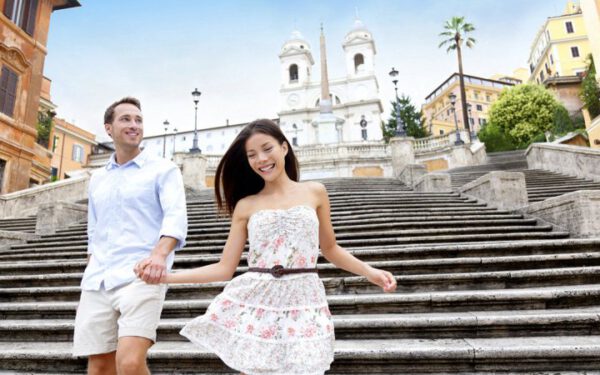 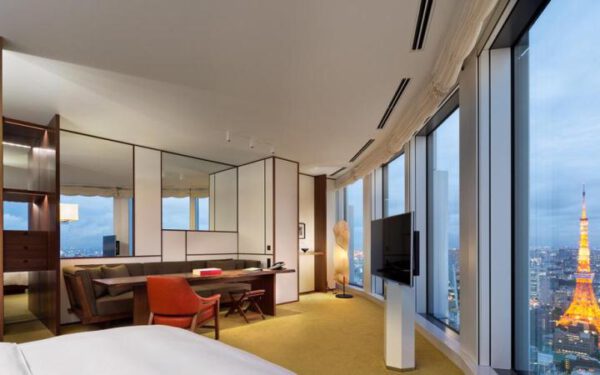 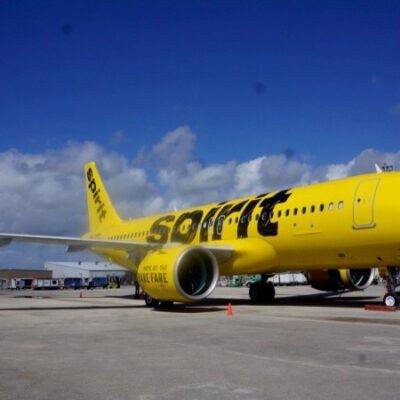 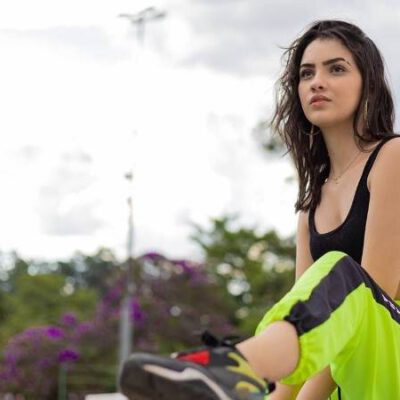 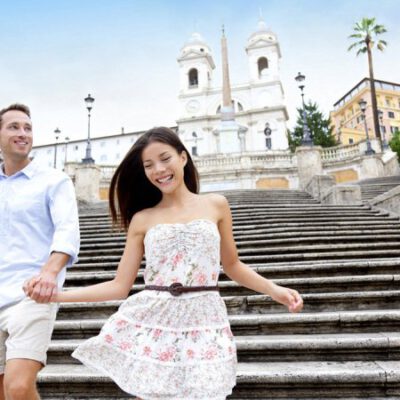 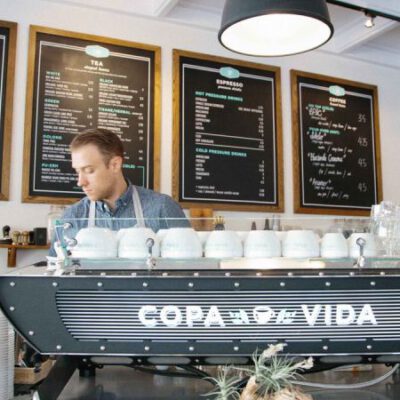 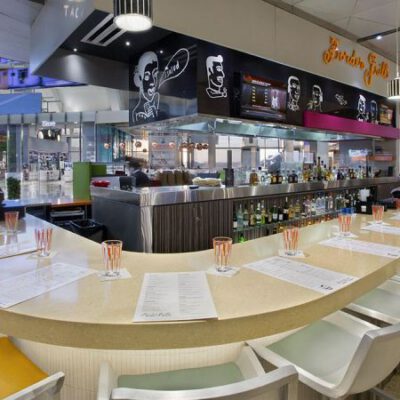